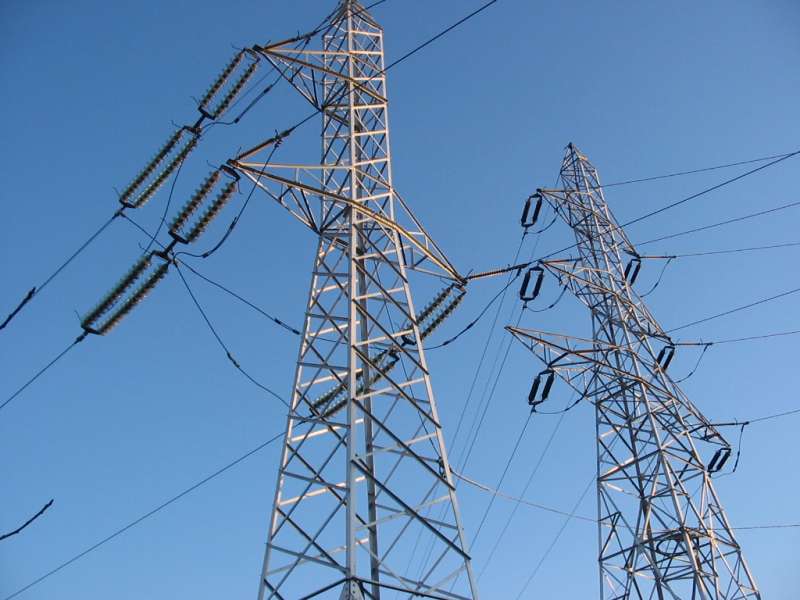 Electric baseboard heaters may appear efficient at first glance, but these units actually serve as one of the most expensive and inefficient heating options for the average homeowner. Like other forms of electric resistance heating, electric baseboard and wall heaters offer 100 percent efficiency. That means 100 percent of the electricity consumed by these heaters is used to produce heat. This might sound great, after all, 100 percent is an A+ in school, but it is a bit deceiving in this case. Think of it instead as a one to one ratio. For every unit of energy consumed, one unit of energy is delivered. As of March 2013, it costs $34.57 to generate one million BTU's of heat using electric baseboard heating (source US Energy Information Administration).

Electric furnaces aren't much better and in some cases may even be worse. The same million BTU's (MBTU) generated by a high efficiency electric furnace may cost less at $17.30, but this is really not the entire story. Electric furnaces can sometimes be even more expensive to operate than other electric resistance systems because of duct heat loss and extra energy required to distribute heated air throughout a space. Heated air is delivered through supply ducts and returned to the furnace through return ducts. If these ducts run through unheated areas (think attic, crawl space, unfinished basement) and they often do, they lose heat through air leakage as well as heat radiation and convection from the duct's surface.

These electric systems use electricity to create heat. A Ductless Heat Pump System works in a very different way and that makes all the difference.

Ductless Heat Pumps use electricity in a seemingly magical way, to move heat from one place to another and even upgrade the temperature of that heat in the process. They perform this by extracting heat from a place that is cold, the outdoor air in winter, and delivering it to a place that is a lot warmer, inside your home or business. This process also works in reverse when you are in need of cooling in the summer months.

For every one unit of energy consumed (as electricity), two to three units of energy (as heat) are delivered. That is 200-300 percent efficiency!! This makes Ductless Heat Pumps significantly less expensive to operate than both traditional resistance electric heaters and electric furnaces, in terms of dollars per delivered unit of heat. And that cost per MBTU that we talked about earlier? Well, for a 12 SEER Ductless Heat Pump it is just $8.

Check out the data. It does not lie. Electric Heat can be the very best idea with a Ductless Heat Pump.